In June 2010, the Prime Minister asked Lord Young of Graffham to “investigate … the rise of the compensation culture over the last decade coupled with the current low standing that health and safety legislation now enjoys and … suggest solutions”. In October 2010, Lord Young made his recommendations on legislation, its enforcement, the role of insurers and compensation claims. All of Lord Young’s recommendations were accepted.

In February 2011, the PM passed responsibility for overseeing the progress on the reforms to the Department for Work and Pensions. The Occupational Safety and Health Consultants Register, and the HSEs ‘Health and Safety Made Simple’ online tool, were both introduced, such that small and medium sized employers in low risk businesses could access relevant health and safety information and assistance easier. In addition, changes were made to the HSE and Local Authority enforcement regimes, focusing inspections on higher risk areas. Since, the HSE has developed sector strategies to guide its proactive work, aiming to undertake 22,000 inspections per year (http://www.hse.gov.uk/aboutus/strategiesandplans/sector-strategies/index.htm) in higher-risk sectors (down from 33,000 in 2010/11), and in any sector where:

A final update report was published, shortly before the General Election, on the work done as a result of all of the above reviews (https://www.gov.uk/government/publications/improving-health-and-safety-final-report-march-2015). The report states that all of the recommendations have been acted on, although it is clear some of the solutions remain controversial, and others require further attention. 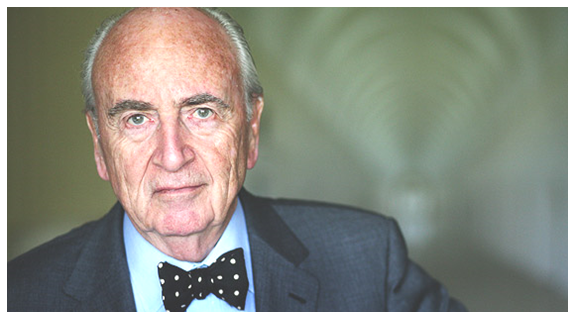