No appears to be the general opinion of Graham Taylor and Mark Dellar of Turner & Townsend, “we are seeing that many design organisations are either unwilling to accept appointments to the highly responsible PD role, or they are actually being persuaded against doing so by their insurers“.

Since the role of Principal Designer requires a certain level of knowledge of health and safety, many designers are electing to have assistance from CDM-Cs as ‘CDM Advisors’, to still ensure they have access to the knowledge expertise of competent health and safety professionals. Other strategies being used by companies include the appointed Project Manager working in cooperation with a CDM Advisor to act as the Principal Designer role. Taylor and Dellar say this is a perfectly viable option, since “project managers arguably have greater control over the pre-construction stage than designers, and oversee the process as a whole”.

The CDM-C role itself is still in huge demand, even after its supposed dissolution, with clients who have limited access to construction advice still requiring the expertise of such a professional.

Costs of projects have also been affected. Whilst the regulations hoped to ensure that the new rules would save money on projects, Taylor and Dellar believe that in fact the opposite is true, and that the new regulations are increasing the necessary spend on projects. They attribute these added costs to the designers incorporating the cost of their new legal liability into their fees, and the fact that “all those CDM advisors who are supporting the designers and helping the clients with their day-to-day CDM 2015 duties need to be paid, too “.

It seems clear that the idea that CDM 2015 would usher in the end of the CDM-C role is false, with their construction safety expertise still in large demand, and even if their working arrangements change, they will still play an active role in the construction process. CDM-Cs can be optimistic that their services will still be required for now, albeit under a new title, most likely as ‘CDM Advisors’. 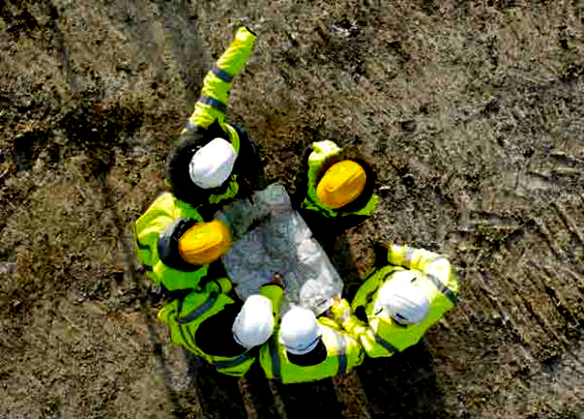